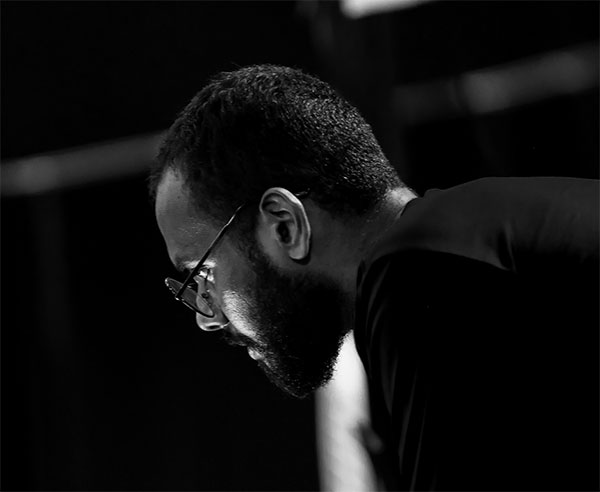 In a state of constant flux, Padmanabhan, alias beatnyk, is an amateur for art. His work is a journal that resonates his story in his installations, performances and musical pieces. With Sound as an integral part of his being, his curiosity often leads him to experiment and include other forms of media, either through practice or through collaborations, to stitch together a narration of his world. Graduated as Industrial Engineer, he pursued to study sound engineering and music production soon after he found his calling. The self-taught live coder now shuttles between Delhi and Chennai, India, freelancing as Sound Engineer and Live-coding Performer.

Stay in the know

Be the first to hear about upcoming GitHub news and events.

Add to your calendar